Will My Wife Get Custody of Our Children in a Divorce Case?

You are here:
Child Custody 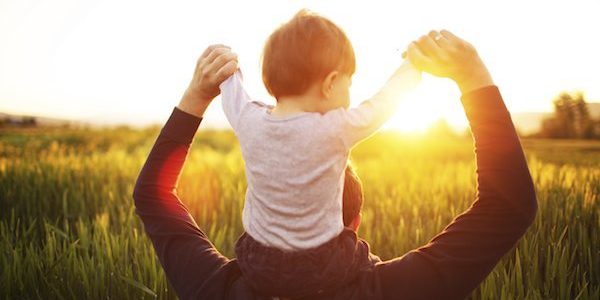 A client, who I will call Joe, called and asked me if the wife always gets custody of the children in a divorce case. As for most legal questions, the answer is “It depends.”

Years ago, there was a “Tender Years” doctrine written mandating young children to be placed in their mother’s care in the event of a divorce. It was presumed then that young children were best cared for by their mother. Today, Indiana does not advocate this doctrine in divorce cases. Either parent can now gain custody of the children, and much of that determination depends on who cared for the children before a divorce was filed. If the father of the children provided most of the care and nurturing of the children, that would be a strong piece of evidence that the father remain the primary caregiver in a divorce situation.

Before we delve into custody issues, it must first be explained that Indiana has two types of custody. There is “legal custody”, whereby a parent determines the health, education, religion and extracurricular activities for the children. Legal custody will be joint custody unless one party can show that the parties are unable to work together. The second kind of custody is physical or residential custody. This kind of custody is awarded to the person with whom the children spend the majority of time. One can have joint legal custody and only see the children on alternating weekends.

If a father is desiring joint legal and physical custody, he must show that he played a significant role in the children’s lives. Did he cook the meals, put them to bed and spent significant time with them? Courts are moving away from the old standard of alternating weekends and one midweek visit.

If you are a father seeking custody of your children, keep track of the time you spend with them. I always advise keeping a notebook or calendar. If your soon to be ex-spouse works nights or overnights, there would be a strong presumption for you to have primary physical custody. But keep in mind that children need both parents to grow up to be fully functioning adults.

The above is provided for informational purposes only. The information does not constitute an attorney client relationship. It is advised you seek legal advice before proceeding with any legal action. I recommend that you consult with a family law attorney or call my office at (812) 652-2013.